Limnos, the eighth largest Greek islands has a permanent population of less than 19,000 people and has succeeded in retaining it’s natural beauty. The island contains an array of different ecosystems including protected wetlands, volcanic landscapes, the largest salt lake in Greece and the second largest dessert in Europe!

The diversity of the landscape is reflected in the diversity of wildlife that can be seen across the island. Each year pink flamingos known as phoenicopterus migrate to the wetland of Aliki from Africa and nestle amongst the existing kestrels, curlews and norther wheatears.

Also not to be missed are the expansive sand dunes at Gomati, the waterfall at Kaspakas which boasts an impressive 15 meter drop and the “petrified forest” near Moudros which has stood for an estimated twenty million years after the trees were seemingly turned to stone following a volcanic eruption. 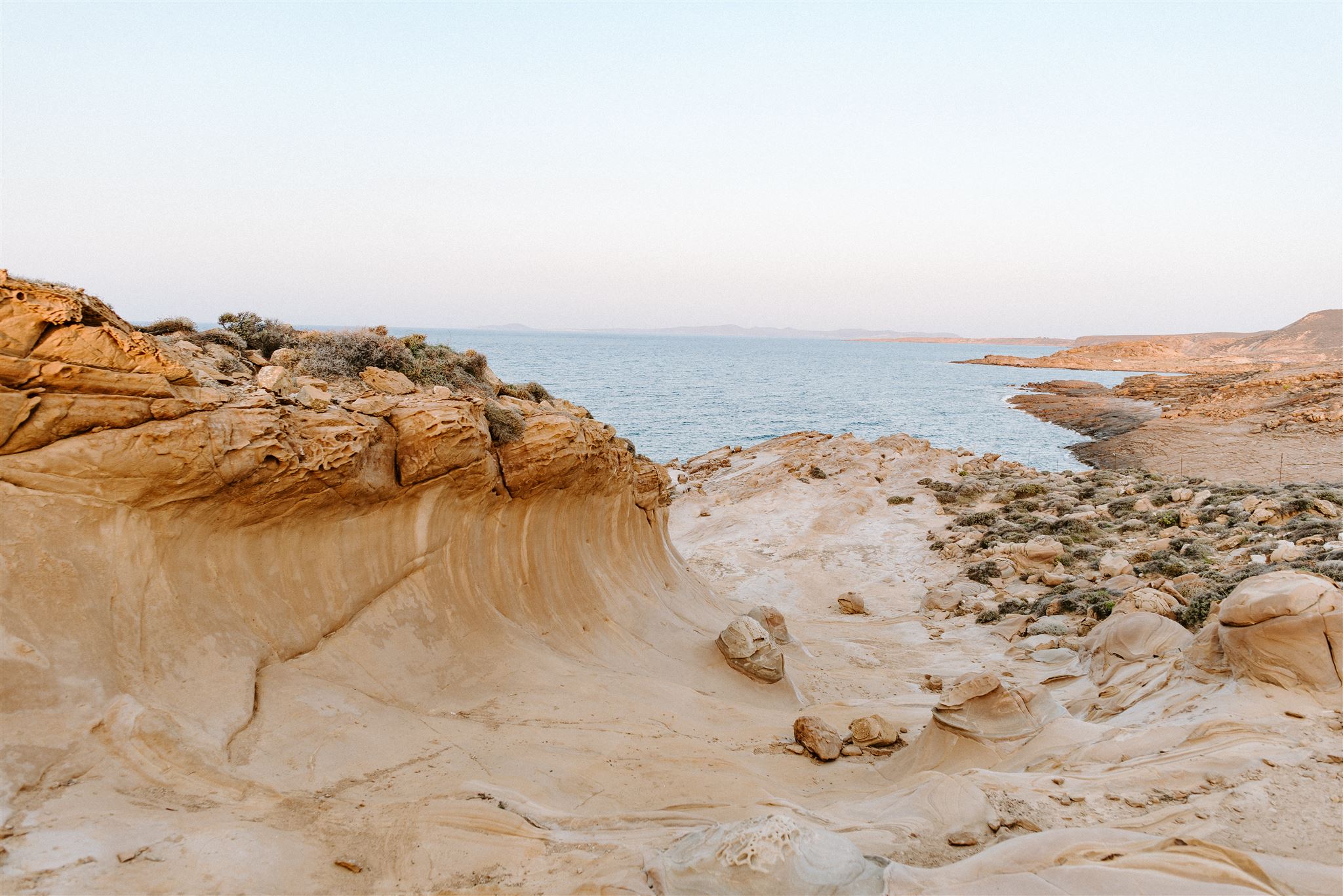